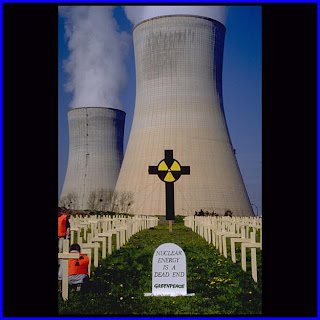 Email ThisBlogThis!Share to TwitterShare to FacebookShare to Pinterest
Labels: Electricity

The Difference Between IELTS and TOEFL...

How can you do this? You can prove your knowledge of the language by taking a test. Two of the most popular are the Test of English as a Foreign Language (TOEFL) and the International English Language Testing System (IELTS). While these two tests have a similar goal - to show that you know English - they are different in many ways.
One difference in the two tests is in the intent. The main intent of the TOEFL is to determine whether or not the test taker can speak, read, understand, and write English well enough to attend college in an English-speaking program. The questions, reading material, and listening material are all designed on a college level.

While there is one version of the IELTS that is designed for college applicants, the Academic Version, the IELTS also comes in a General Training Version. This is used for those who are looking to head to an English-speaking country for work or immigration. Many companies who are looking to hire non-native English speakers need to know that their employees can speak and understand English, and they require a test to show this. Also, Australia and Canada require those who are immigrating to their countries to pass the test as part of their citizenship requirements.

Another difference between the two tests is the focus. The TOEFL is designed for North American speakers and hearers. The spoken portions are read by native North American speakers. The questions of form and style are based on North American English. On the other hand, the IELTS is designed to fit a variety of accents and situations. The writing styles and accents incorporated into the test are designed to mimic the accent and style of many different countries. This makes this test ideal for those who are looking to test their ability to speak and read English, but do not necessarily need to speak and read North American English.

The Structure of the IELTS

Candidates who are taking the IELTS are required to complete four modules. These are speaking, reading, writing, and listening. Once complete, the applicant will receive a band, or score, which will be displayed on the IELTS Test Report Form. The highest possible score is a 9 band score, which means the individual is completely competent in all tested areas.

The Structure of the TOEFL

The TOEFL can be taken online or at a testing center. When taken online, the applicant has four hours to complete the Reading, Listening, Speaking, and Writing sections of the test. Each section has its own time limit. The paper-based test is similar in structure. However, it has a structure and written expression section rather than a speaking section. These test similar skills, just in a different format.

While the TOEFL and the IELTS have significant differences, both are good ways to judge whether or not an English speaker truly knows the language. If you are trying to decide which test to take, contact the school or company with which you are applying to see which test they prefer.
Posted by Ajmal khan at 10:16 No comments: 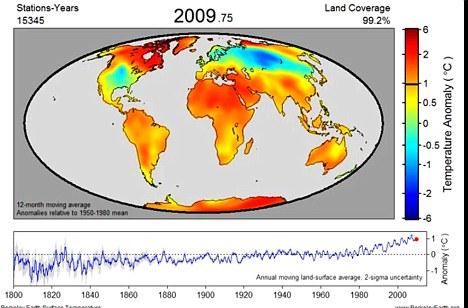 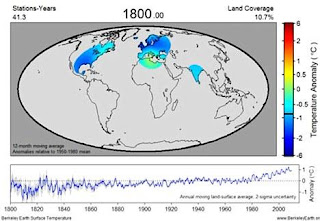 How corporate names came, How big companies are named, How famous companies got their names.