The normal person doesn't even know how to calculate the duty tax, and on top of it a person returning from abroad would have a lot of items like good furniture and working electrical goods. It would make a lot of sense to just sell those items and buy new ones in India. Best part of our customs department is they just find ways to get money out of peoples pocket. There is tax everywhere and in everything. Every year we get to see a new tax. A person even can't bring is personal laptop or computer. The Baggage rules are just crazy. The best solution just takes the number of clothes needed and buy the rest of things when you get back how it is. It's their way of increasing local trade, which completely makes no sense. So the best solution for NRI's sell your goods and buy new ones in India that is a good solution, but if you want to pay then well just do it without complaining.


Indian Customs Rules for Residency Transfer The Following rules will apply to the people who are Transferring their Residency to India apart from the usual allowances applicable to Indian residents or foreigners residing in India. Check the Latest Transfer Rule Updates from in

I. Articles not allowed free, but at a concessional rate of duty of 30% 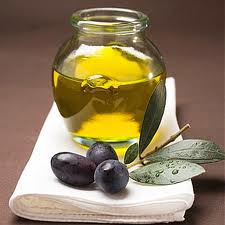 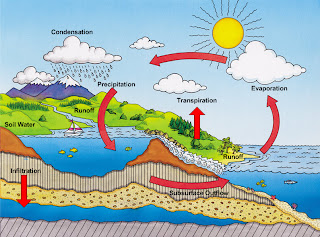 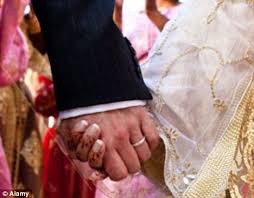 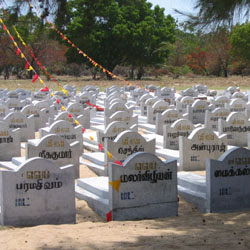