MEMORANDUM is a fashion blog waging war on your work wardrobe... 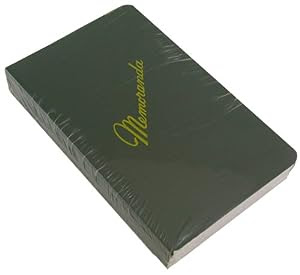 Detailed Submissions
1. There are a huge number of pending cases in India before various courts. To decrease the litigation and also to give a  at  of the complaint in criminal cases at   41 Cr.P.C amendments  With this   police got the power to issue a notice to the accused instead of straight away arresting him  It is at the discretion of the police to arrest or not to arrest the accused
2. It is submitted that under Article 14 of  of India discretion is permitted but not the discrimination. Discretion is that which is based on inteigible differena, principles of eq  natural justice and fair play  Discrimination is based on pecuniary bias  political bias  relationship bias
3. The police in India is missing the 41 Cr.P.C amendments. They are giving  to the accused in one case and in other  away arresting the accused. In 498-A cases  the harassed woman  when approaching the police stations  they are dragging the matter for more than 6 months under the guise of counselings and serving notices and receiving replies from the accused. Great injustice is being caused to the victims of 498-A cases
4. In some of the cases like chits run by private persons, where the aggrieved persons are large in number, the police simply giving station bails by taking bribes from the accused  In brothel cases Immoral Trafficking Prevention cases where the entire society is effected greatly, the police are given station bails. Police using 41 Cr.P.C amendments to get more profits (illegal gratifications).
5. On the other hand  the judiciary and advocacy also suffering  It is the authority of the judge to decide on  and circumstances to give the bail to accused or not. But  this power can only be exercised when the police arrest the accused and produce him before. But  due to 41 Cr.P.c amendments  police are playing notice games. There is no need for the accused to approach the court and present bail application  instead they can simply bargain at police stations for the station bails.
6. Under all the above stated circumstances  we request you to review the 41 Cr.P.C amendments.
names & addresses Signatures & phone numbers
1.
2.
3. 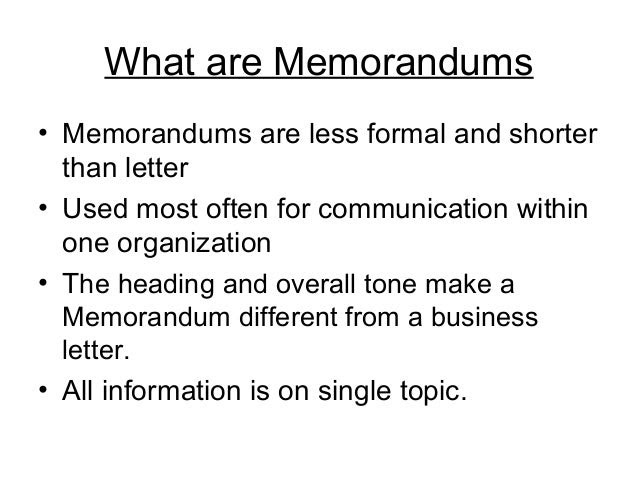 1. Legal Position relating to family cases and D.V.C
Under Hindu Marriage Act 1955  Section 21-B it is stated that “ The trial of a petition under this Act  far as practicable consistently with the interests of justice in respect of the trial  be continued from day to day until its conclusion unless the court finds the adjournment of the trial beyond the following day to be necessary for reasons to be recorded
Every petition under this Act shall be tried as expeditiously as possible and  shall be made to conclude the trial within six months from the date of service of notice of the petition on the respondent. “

2. The Protection of Women from domestic Violence Act 2005  chapter  12  (4  “ The magistrate shall fix the first date of hearing  which shall not ordinarily be beyond three days from the date of receipt of the application by the court   (5  The magistrate shall  to dispose of every application made under  (1) within a period of sixty days from the date of its first hearing
3. Actual Position  (Facts
But  it is happening due to  of the cases on Judiciary The state government is allocating very  funds for filling up of vacancies in . Justice delayed is justice denied Speedy trail is not at all available. The Governments are making laws and not  machinery.
4. Particularly, In Karaikudi, there are thousands of family cases pending before the two family courts. Only two judges could not dispose the cases in time. Now, even they are working on Saturdays also. The judicial officers and their staff are  working up  7 o clock due to this .
5. There is an  need of Two more family courts in Karaikudi district and they also to be started in the Karaikudi court complexes only. Because the office staff may be adjusted. Lawyers may be easily accommodated. Clients are having good transport facility and easy access to  of the city.
6. The 1st Additional chief Metropolitan Court is over burdened. There are more than 1300 cases only  section 498-A  are pending for trial  There are hundreds of domestic violence cases pending before the same court. There are so many other cases pending under various other laws. One magistrate could not be that much over burdened. Judicial officers are also human being but not the
7. Submissions to High Court of T.N. :----
There are thousands of cases pending before Family courts  in other Sessions courts and District courts  that much of  is not there  If they are converted into family courts, some relief may be granted to family court clients. In that way  two additional family courts may be granted. If 4 special magistrate courts are granted and attached to work under 1  chief Metropolitan Magistrate to deal with 498-A cases & Domestic violence cases  speedy justice may be delivered.
8. Submissions to the State government. :--------
The basic needs of human beings include Legal aid and effective judiciary is necessary for delivering speedy justice  In America  cases may be disposed within 6  in Andhra cases may be disposed within 6 years.  the government of T.N is spending thousands of  yearly for old age pensions   but not for establishing new courts  The allocations in the Budget for  are very less  The budgetary allocations for establishing new courts may be increased.
9. Side effects of pending family cases
Today  many of the people are lately getting married   they are unfortunately dragged to Family courts  they move round the courts  years together and getting old
10. Sex is also one of the basic needs of . The law regulates that sex should be with legally wedded spouse only. But  during the pendency of the  cases years  can a married man or woman can have sex   are deprived of the basic need due to this    are doing illegal things which may ultimately  to  and disaster of life Due to this  only  the T.N is having  in HIV AIDS cases.  second marriage chances are also lessened. Some are doing bigamous marriages.
11. The purpose of Section 24 of Hindu marriage Act & section 125 Cr.P.c which are aimed at maintenance to wife and children are defeated  (Providing maintenance to satisfy the basic needs like food  clothing, shelter  education medical aid  The wife & children, due to financial sufferings are engaged in under employment & child labor which in turn  their future and also leading to sociological imbalances
12. Under all the above stated   that the Hon’ble high court as well as  of T.N may take initiatives to grant new courts as prayed for.
Yours obediently